Woodlands residents who currently live further away from the existing Woodlands MRT Station on the North-South line may be able to cut their journey into town by half when the Thomson-East Coast Lines is complete.

The Woodlands North and South Stations will be ready by the end of this month. These 2 stations, together with the Woodlands station which will connect both these stops will open on Jan 31.

The 3 stations – Woodlands, Woodlands North and Woodlands South belong to the Thomson-East Coast Line (TEL) and are the first 3 stations of this new line to open to the public. These new stations may relieve the congestion issues at the Woodlands station especially during the morning peak hour.

For some residents, travelling from their homes to orchard used to take an hour or more as it consists of connecting bus rides to the Woodlands station. With the Woodlands North and Woodlands South stations, they may be able to connect directly to the Woodlands MRT station on the North-West line.

TEL would help the development of Woodlands as an economic hub

As the Urban Redevelopment Authority (URA) works to develop the Woodlands Regional Centre into the largest economic hub in the North, the new TEL line could also benefit many of the residents and property investors here. The Thomson-East Coast Line is Singapore’s 6th MRT line and will be completely ready for commuters come 2024. It would potentially serve about 1 million commuters daily.

Travel on the TEL will be free from Jan 31 to Feb 2. Other stations on the TEL which will open later this year include Springleaf, Lentor, Mayflower, Bright Hill, Upper Thomson and Caldecott. 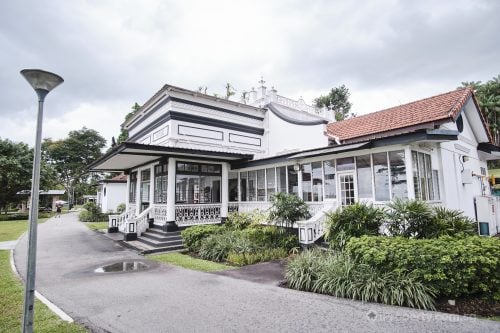 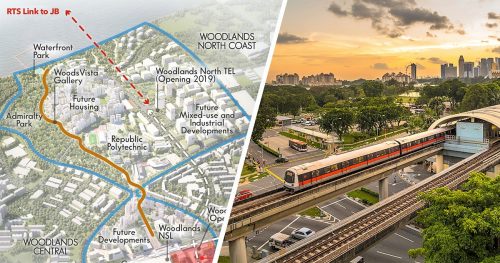 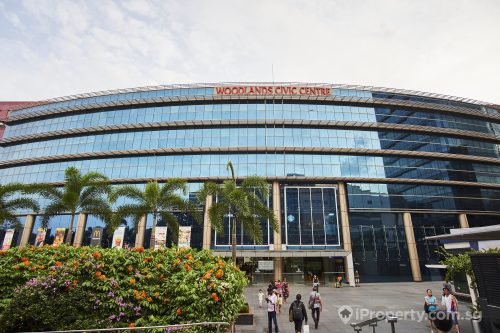 The North is calling, Woodlands 6 more stations on Thomson-East Coast Line to open by…