As more new and vacant units hit the market, rental prices are falling. Though this is in contrary to the rental volume which has been rising.

The dip in rents has hit both the private property and HDB flat segments. Though rents were climbing since December 2017, they have fallen in March.

In the HDB market, rents have fallen 0.8% from February. The number of properties leased has however increased. 4,580 private apartments were tenanted in March, a 28.3% increase from February. HDB rental volume was raised by a whopping 45.3% however. 2,036 units were leased in comparison to the 1,401 units in February. Overall, HDB rents were down 2.4% in March.

The government has been more stringent with their immigration policies and the growth of the foreign workforce. Hence, numbers have somewhat stabilized over the past 2 years. With these figures in mind, landlords can expect a more or less steady but not overly exuberant demand for rental properties this year. No go for short-term property rental after 4 years of… 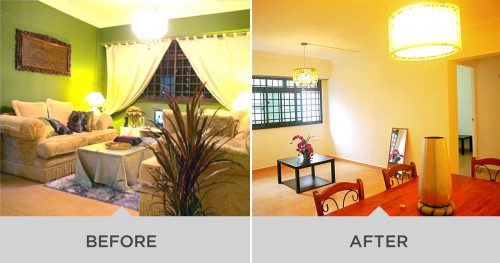 8 Tips to score a tenant under 30 days 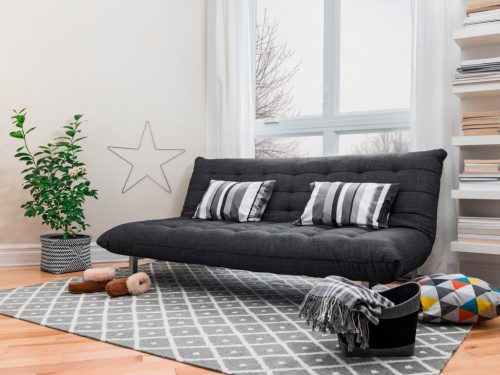 11 things to buy before moving into a share house 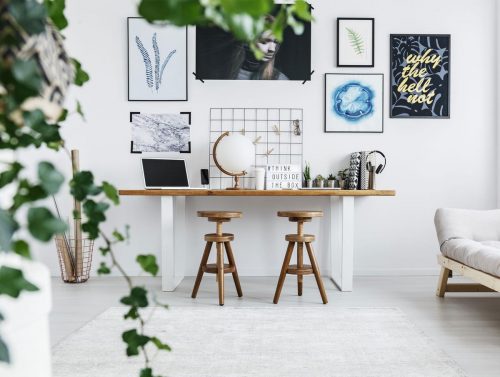 The end of the traditional 9-5?