More luxury properties priced above $10 million have been sold this year than in the past 11 years. Most of the buyers were investors who have long-favoured Singapore’s political and economic stability.

The current political instability in Hong Kong and the weakening of the Chinese yuan due to the US-China Trade War may have also pushed investors to look elsewhere. Despite the increased stamp duties from 15% to 20% for foreigners purchasing homes in Singapore, the demand for expensive apartments in exclusive neighbourhoods have been on the rise.

In the prime districts, where properties are already more highly-priced and highly-prized, Chinese citizens have picked up at least 76 apartments valued over $5 million each within the last 8 months of this year. Similar acquisitions made by Singaporeans was 75, which meant Chinese investors made up about 50% of sales in this sector alone. 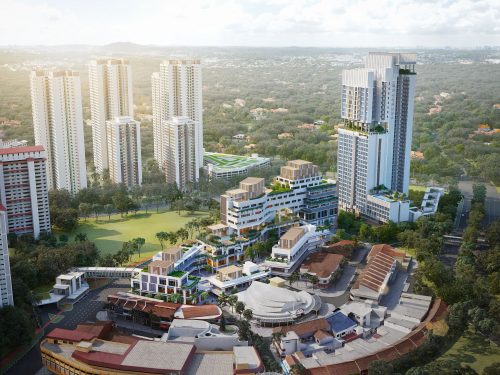