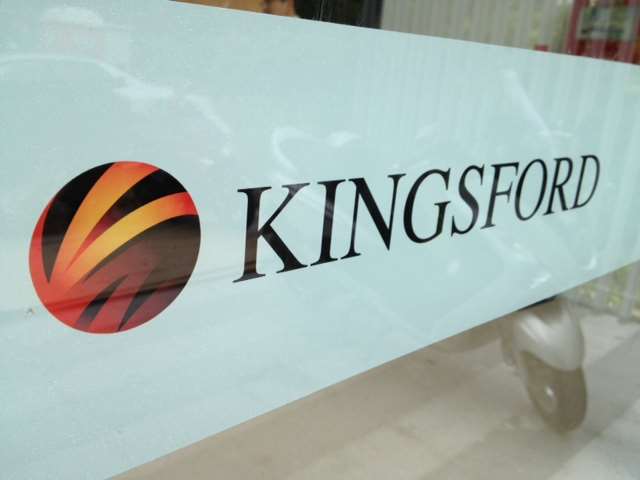 Kingsford Development, a developer owned by three Chinese nationals has lodged the highest bids for two adjacent private residential plots in Upper Serangoon View. Each of the tenders attracted eight contenders and was eventually won by Kingsford Development.

This is not the first time Kingsford has topped the bidding in a land tender. Last year, it beat six other developers and was awarded the tender for a 136,148 sq ft residential site in Hillview Avenue, where the 512-unit Hillview Peak project now sits. Kingsford tendered $243.2 million or $638 psf ppr for the site, which is located near the Bukit Timah Nature Reserve.

Experts said they were not surprised by Kingsford’s high bids given that they are a fairly new entrant who wants to compete with mainstream developers to shore up its land bank.

Kingsford is estimated to sell its projects from $1,050 psf onwards. Currently, transactions in the vicinity range between $950 and $1,000 psf.

Stronger than expected turnout at The M preview