Following the successful establishment of ET&Co in May 1995 together with 12 founding partners, Tie initiated the global integration of the business with DTZ Holdings in January 2000 while jointly spearheading the Southeast Asian regional expansion and growth including Malaysia and Thailand. In July 2016, Tie led a management buyback of equity from DTZ International and thereafter relaunched the firm – from DTZ Debenham Tie Leung (SEA) Pte Ltd to Edmund Tie & Company (SEA) Pte Ltd.

Apart from his illustrious career in real estate, Tie also made notable contributions to charity, the arts, and education sector. Tie’s tenure as the Community Chest’s vice-chairman from 1996-2013, and his longstanding support and services to the charity sector earned him the following commendations:

Tie is a board member of the LaSalle Foundation and the Visual Arts @ Temenggong Ltd (from 2009), an honorary board member of the Phillippine Bayanihan Society, Singapore (PBSS), and was the chairman of Urban Land Institute’s South Asia Council from 2004-2008.

“It has been an honour and privilege to journey with all my colleagues in this fulfilling task of jointly contributing to the growth of ET&Co over the last 23 years as a formidable and successful home-grown local consultancy amidst stiff competition from the global players – but we made it – thanks to the support of our clients and business partners, collaborative team efforts and hard work from all shareholders and staff alike. No doubt I am confident that the firm will continue to achieve greater heights of success in the years to come under the capable leadership of the management team led by our CEO, Ong Choon Fah,” commented Tie.

Ong Choon Fah, the CEO, commented: “It has been a privilege for my colleagues and me to work under Edmund’s leadership over the years. Edmund has also made significant contributions to the real estate industry in Singapore and the region with his vision and dedication.”

Tie will remain as a senior advisor to the company. 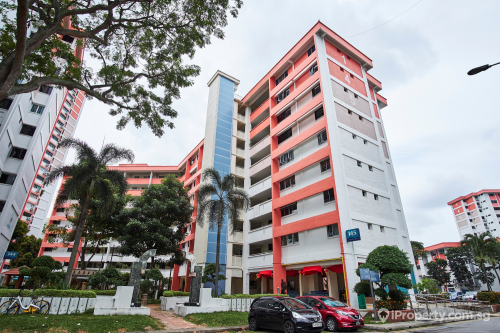 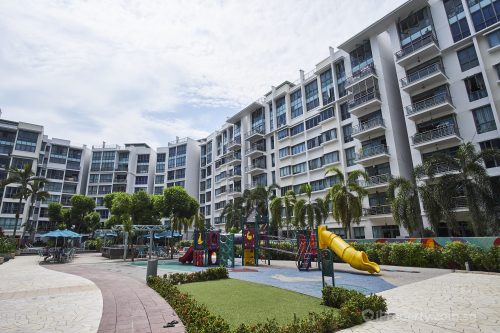 PropNex Announces Profit After Tax of $4 million for 2Q2019 Garnering trust as a property agent in Singapore