Why are Banks suddenly joining the fray to offer Fixed Rates?

In short, the following factors affect the US Interest rates. They are: –

However the above did not materialize as the US dollar has, in fact, softened, indicating that this economic recovery is indeed not as strong as expected. Also, Trump’s infrastructure projects will also take time to happen, hence the weakness in the US dollar.
If you are a fund manager holding USD and you anticipate it to depreciate in value against the SGD, what will you do?

Will your park your money in Singapore instead of the USA?
Perhaps this explains the recent strengthening of the SGD against the USD.

Singapore dollar continued to strengthen against the US dollar since Mar 2017. This cushions the magnitude of potential Sibor interest rate hike. However as you can see on the Sibor Chart, when the Federal Reserve increases its target rate in March and June, Sibor follows suit shortly after.

If the outlook is such that fund managers expect SGD to strengthen against the USD, then the interest rate environment in Singapore is expected to remain low as the system will be amply flushed with funds. With an expected benign US economic recovery now, as opposed to a more rapid economic expansion, the chances of more Federal Reserve Rate Hike has become less likely. Hence Sibor will also look more stable.

With HSBC and UOB entering the market in Fixed Rates, this signals their internal view of the interest rate environment being benign. One is HSBC, one of the world’s largest banks and UOB is one of Singapore’s largest banks and a strong regional player.

With several banks in the fray for 3 years fixed rates, it is perhaps indicative of their view of the longer term interest rate environment. Perhaps it has also become cheaper for the banks to hedge into and secure fixed rates into year 2 and year 3 given the new realities in the market place.

OCBC has not yet participated meaningfully with Fixed Rate packages at the time of publishing, but they could very well join in later. However do note that the sentiments could yet change with impending geo-political or economic developments and an elevated risk of armed conflicts in the horizon. So home owners need to make your own bets.For those who believe that interest rate is still in an uptrend and that the interest rate is only taking a breather, they should quickly take the fixed rates.

Here is a 10 Year Sibor Chart if history is any indication.

It is usually not about punting and speculating where the interest rates will be. It is about find a home loan package that you can afford given the circumstances and market realities. 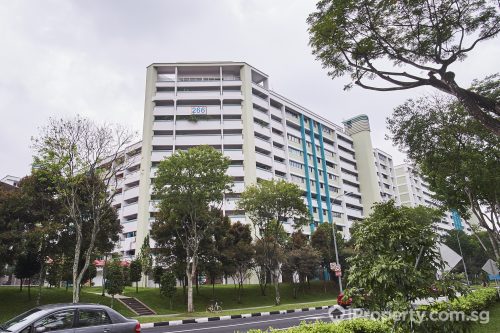 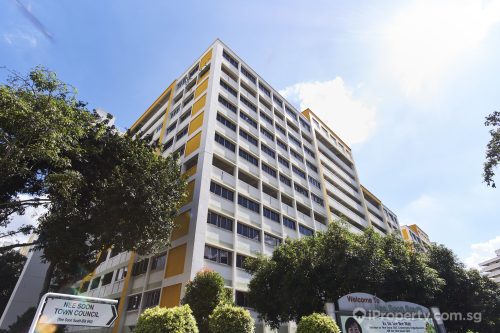 Should you maintain the $20k balance in your CPF OA?

5 Common Mistakes You Should Avoid When buying Your Home Potential changes in property market to look out for