NS12 – that’s the number that corresponds with the new Canberra MRT station that now exists between Yishun and Sembawang stations.

New MRT station to benefit 17,000 residents in the area

It is the 27th station on the North-South Line and the country’s 139th station. This newest station on the island’s oldest MRT line boasts new features that are both commuter- and also environment-friendly. After Dover station, which was the first new station built on an MRT line which is already running, Canberra station is also the first MRT station to be awarded the highest Platinum rating for the Building and Construction Authority’s (BCA) Green Mark for Transit Stations.

The station is located just 10-minutes walk away for more than 17,000 households and will hopefully make it easier for schoolchildren and young professionals working in the area to get to school and work.

Near schools, shopping mall and parks

The Canberra station is located on Canberra Link, near condominiums such as The Nautical, Yishun Emerald, Yishun Sapphire, and Canberra Residences. The Sembawang shopping centre is also nearby and on the other side, the HDB flats of East Link I and II and Eastwave @ Canberra. The new station also puts schools such as Ahmad Ibrahim Secondary School, closer to another MRT station. Previously, the Yishun MRT station would be closest. The Yishun Neighbourhood Park and Jalan Kemuning Park are also in the vicinity.

The station is designed to mimic a ship’s hull to keep to the area’s historic past as British naval base. It’s air-conditioning and lighting systems are energy-efficient and there are also 500 bicycle parking spaces placed around the station. 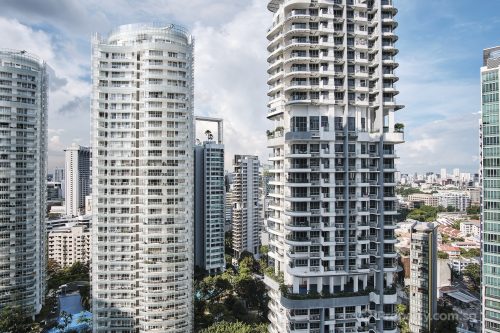 Top 5 reasons to live in Clementi