Very rarely does a collective sale involve only 1 decision maker. But in the case of Jervois Green, an 8-unit building, it does.

Jervois Green up for sale for $48 million

A freehold property, Jervois Green‘s single ownership is just one of its prime selling point. That would mean a shorter turnaround time for the developers who will then be able to launch new units more quickly. Built in the 1980s, the low-rise apartment block sits on a 27,356 sq ft plot and a 1.4 plot ratio.

Other plus points of this prime site is its proximity to the Tiong Bahru and Redhill MRT stations and the upcoming Napier and Great World MRT stations. It is also close to Crescent Girls’ School.

5 time more units can be built on the site

The asking price of $48 million works out to be about $1,373 psf ppr . The neighbouring Jervois Gardens was sold for a similar amount for a total quantum of $72 million. With newer projects in the vicinity selling in the market for $1,900 psf to $2,350 psf, developers may be strongly tempted to take the $48 million bait.

Developers will be able to build up to 43 units sized at 850 sq ft over 5 storeys on the site which currently holds 8. There is, however, a development charge of $9.865 million. 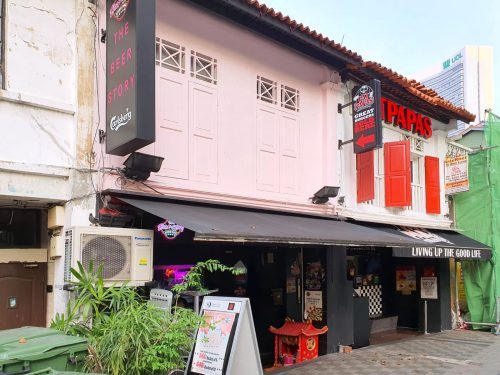 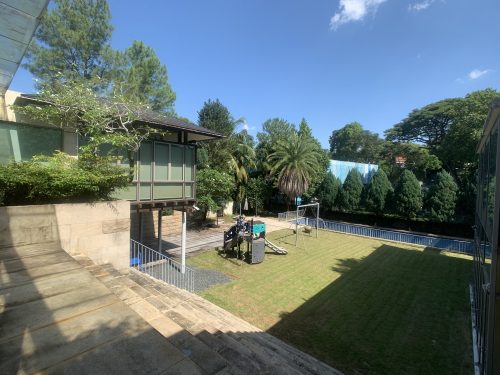