In September this year, the Enhanced Central Provident Fund Housing Grant (EHG) was implemented. This new policy has made it easier for first-time HDB flat buyers to purchase a flat regardless of flat-type or location, new or resale. This may have however increased the demand for HDB flats, hence it may be good news that the authorities are launching between 16,000 to 17,000 new BTO flats in 2020.

Launch of more flats in 2020 may help ease increased demand

The Enhanced Housing Grant consists of raised housing subsidies for first-time buyers of up to $80,000 for new flats and $160,000 for resale flats. The restrictions on the location and buyers’ choice of flat-type have also been lifted; and the income ceilings have been raised by $2,000 for both HDB flats and executive condominiums (ECs). The current income ceilings for HDB flats and ECs are $14,000 and $16,000 respectively.

Come 2020, the authorities will roll out between 16,000 to 17,000 new BTO flats, that is about 16% more than this year’s 14,600 units. The next launch of new flats will be in Sembawang and Toa Payoh in February next February; and in Choa Chu Kang, Tengah, Pasir Ris and Tampines next May.

Already this year’s average subscription rate for HDB flats was 3.6 times higher than that of 2018 and 2017. Will there be a spike in demand in 2020, and if so, by how much? There is also the question of finding the right balance between oversupply and undersupply as there are still a few thousand unsold BTO flats from earlier launches in the system. In addition, about 23,000 HDB flats are also expected to reach the end of their minimum occupation period (MOP) next year and will thus raise the competition level in the resale market considerably.

More first-time buyers are also purchasing new flats in non-mature estates such as Tengah, Punggol and Sengkang. The units in these estates are usually priced lower than those in mature estates. With competition coming from both BTO launches and within the resale market, will prices of HDB flats see a gradual decline next year? The authorities and analysts are however expecting a rise in demand for HDB flats in 2020.

See more: BTOs coming your way in the first half of 2020 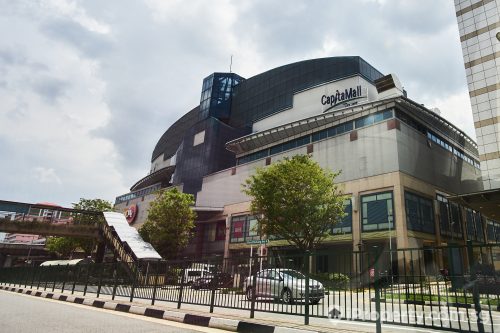 BTOs coming your way in the first half of 2020