Spice up your life! The iconic Union Jack-adorned double-decker, featured in the 1997 movie Spice World, can be rented out to anyone who really, really wants to live their ‘90s girl power dreams.

For the first time in history, Spice Girls’ fans have the chance to live out their ‘90s dreams with a night aboard the actual double-decker bus from the Spice World movie.

The retro vehicle has been transformed into chic accommodation that comfortably sleeps three adults.

Yes, that’s right… despite what we saw in the 1997 film, the bus does not actually have room for five women, a team of managers, or a swing and fireman’s pole. Sorry, team.

The stay in the bus comes with a strict ’90s dress code. Double denim is encouraged. Picture: Airbnb

The exterior remains unchanged with its large-scale Union Jack paint job. Inside, however, modern updates have been made, though you’ll spot countless interior touches and special nods reminiscent of the band’s heyday.

The driver’s seat remains in place, but unfortunately, no Meat Loaf as the driver.

See more: Playful colours and geometric shapes give this condo a visual upsize

The iconic bus has seen a modern update. Picture: Airbnb

Sleeping arrangements include a comfortable double bed and additional daybed, found up the narrow stairs.

Keep your eyes peeled throughout for ‘90s nods to the film, including an old-school CD player, bowl of scrunchies, Baby’s favourite lollipops, and a neon Girl Power sign.

At this stage, the bus is only available to be booked on Airbnb for two nights on June 14 and 15, but additional dates are set to be revealed soon.

Over those two evenings, the bus will be situated at Wembley Park, London, and will cost just £99 a night.

Originally published as Stop right now: You can rent the actual Spice Girls’ bus by Katie Skelly. Author at realestate.com.au. 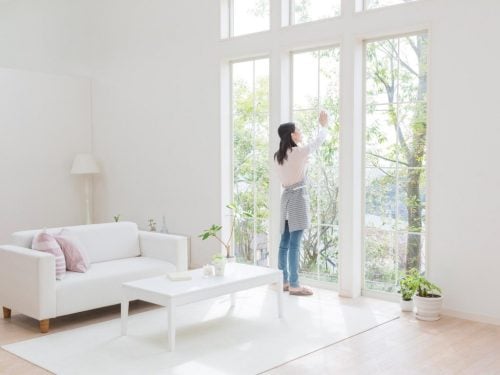 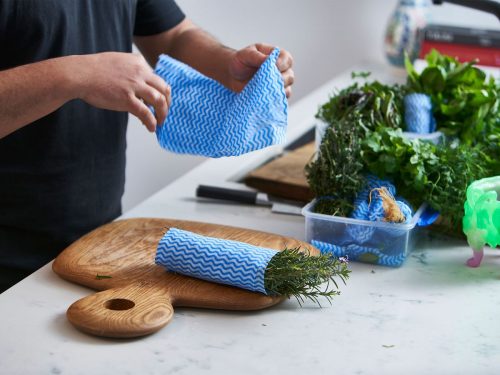 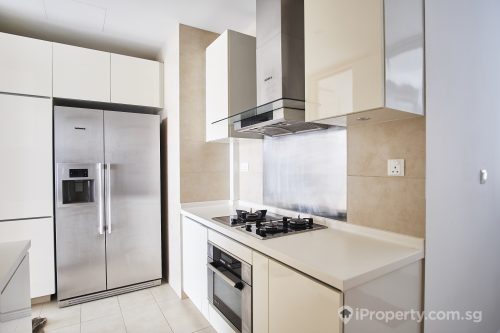