Hello House in Richmond, Victoria has become something of a photo op among locals for its overly inviting exterior.

This Melbourne home is the ultimate conversation-starter. Hello House in Richmond, a project by OOF! Architecture features a huge white-brick wall emblazoned with the word ‘hello’.

“Hello House is a slightly loud but friendly new face in the street,” architect Fooi-Ling Khoo explains in a project description.

The front of the house was originally a shopfront. Picture: Nic Granleese

The Victorian-era home could well have been renovated with the standard modern rear extension and turned out beautifully, but the clients wanted more from the design. They wished to be able to communicate with the neighbourhood and reflect its micro-culture.

“Sitting on a corner opposite the local cafe, the area is a hub of activity for the neighbourhood,” Fooi-Ling says. “Rather than using the house as a tool to shut themselves off, we thought it could be a way to be part of the ‘village’ they loved.”

It was this belief that led to the distinctive feature, the ‘hello’ wall, which was ultimately designed in collaboration with local Melbourne artist Rose Nolan.

“The wall, literally representing the start of a conversation, greets the locals while also continuing the architectural story of the area which is home to a mix of 19th century heritage buildings, 60s and 70s brick flats as well as small warehouses and more recent architectural gems such as the nearby Robinson Chen designed Wheeler House.”

See more: 3 tips on photographing architecture from a pro

Behind the brick wall lies a two-bedroom Victorian-era home and creative studio. Before the epic update, the dwelling adopted a ‘back-to-front’ layout, with the bathroom and laundry at the rear.

This meant the home had uninviting access to the outdoor areas, as well as limited natural light and ventilation in the main living zone.

Fooi-Ling and the team turned this design on its head to create a modern home with the living, kitchen and dining spaces at the rear of the property, to make the most of the light and achieve a sense of openness.

See more: Lilypad at Palm Beach is a floating villa you can stay in

What’s more, the interior is as kind to the environment as the exterior is to the neighbourhood. Sustainable initiatives, like passive design principles, were used to allow natural ventilation and airflow into the home, rendering the need for heating and cooling units.

And a minimal material palette of high-quality, long-lasting, low-maintenance materials, like plywood and brick, also help to reduce the environmental impact.

“Double-glazing was used throughout and high efficiency in-slab hydronic heating was added to the extension,” says Fooi-Ling.

See more: How to clean bathroom tile grout until it sparkles

The spot has become a photo opportunity. Picture: Nic Granleese

Originally published as Is this Melbourne’s friendliest house? by Katie Skelly. 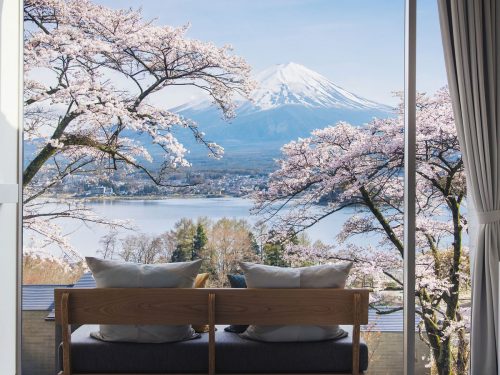 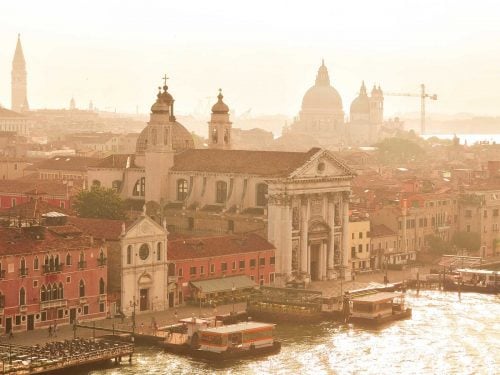 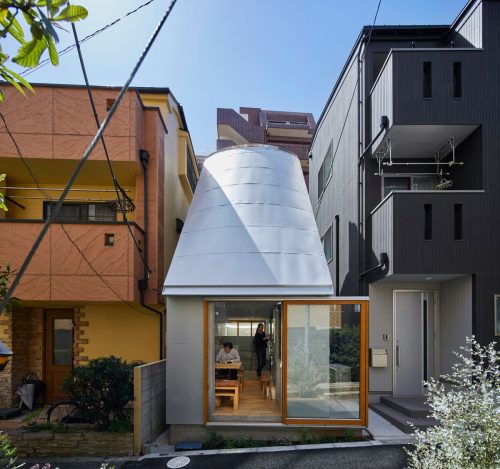 Could you live in this teeny-tiny Tokyo home?